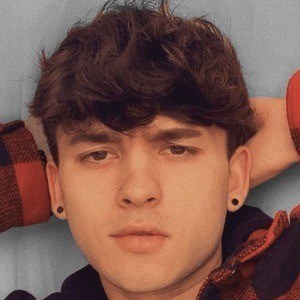 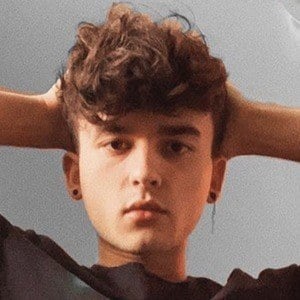 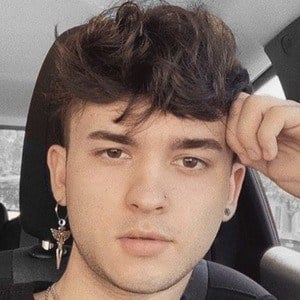 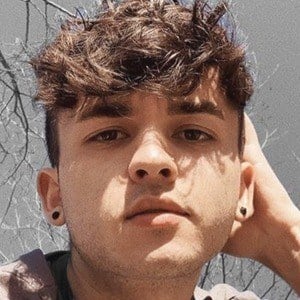 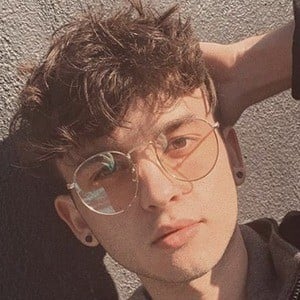 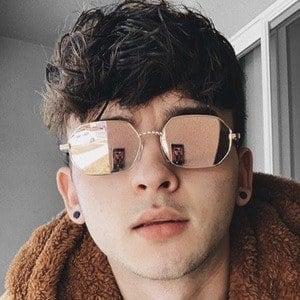 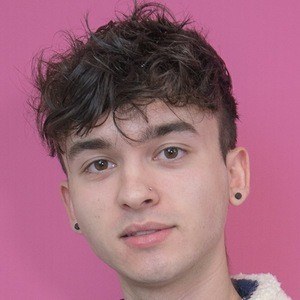 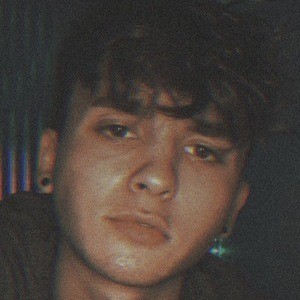 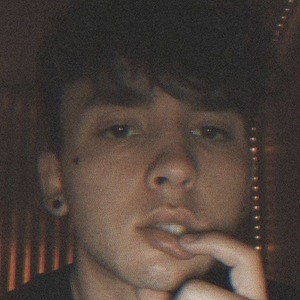 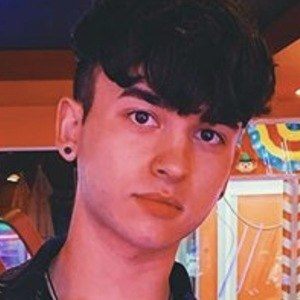 With more than 480,000 fans, he is a TikTok star notable for his lip-sync and comedy videos.

He began to find a following on social media in 2016 with the rise of TikTok, which was then known as musical.ly. He had a previous Instagram account called iiamjacobofficial.

He can be found on Snapchat under the name JakesAlright.

He has a brother and a sister. He dated Zaya Perysian in 2019.

He remade a TikTok video that was originally posted by Maci Pope.

JakesAlright Is A Member Of