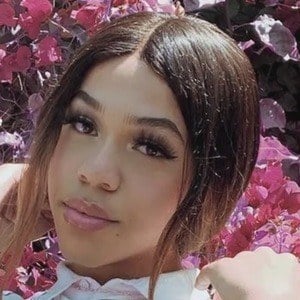 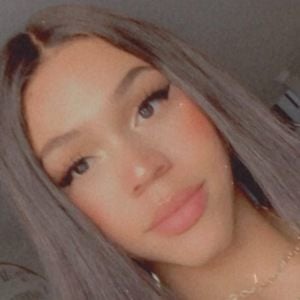 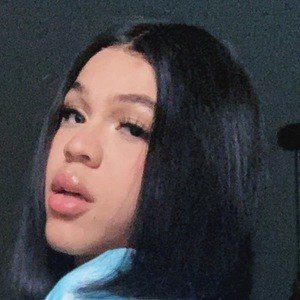 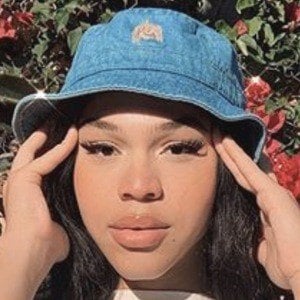 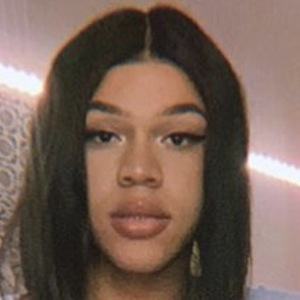 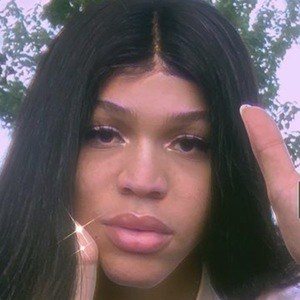 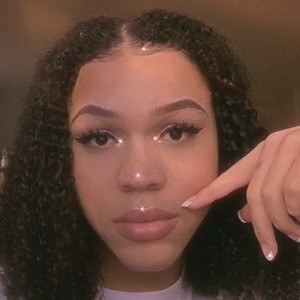 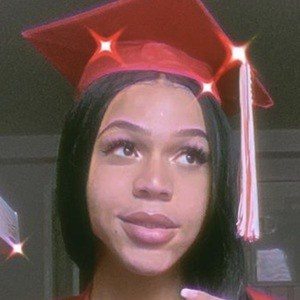 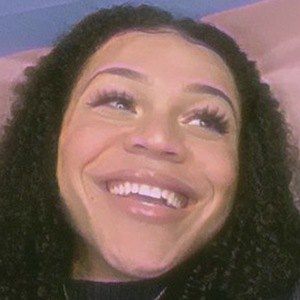 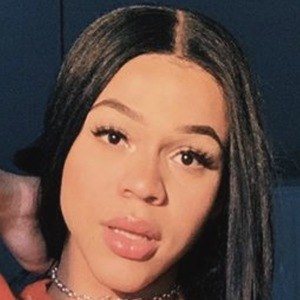 Popular TikTok creator whose hilarious videos and collaborations have amassed over 2.3 million fans.

She attended Lowell High School in Michigan and appeared in their 2017 production of A Wrinkle In Time.

She's come out as transgender and encourages her fans to be true to themselves and not care what other people think.

She was raised in Lowell, Michigan. In 2019, she began a relationship with fellow TikToker JakesAlright.

Zaya Perysian Is A Member Of