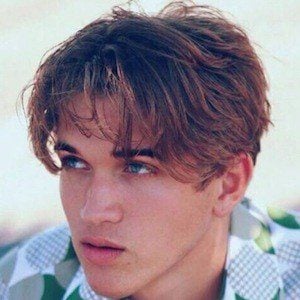 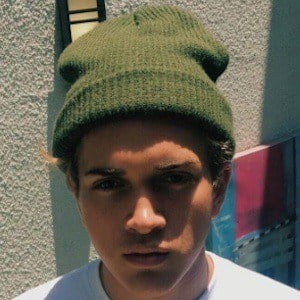 Best known for his modeling, he is also an actor. He played a football player in the Nickelodeon television series Bella and the Bulldogs. He was also cast in the web reality series Summer Break.

He enjoys surfing and he is a member of a three piece band.

He has a fraternal twin brother named Josef Katchem with whom he appeared on Summer Break. He has sisters named Tatum and Maddison.

He played a teammate of Brec Bassinger in Bella and the Bulldogs.

Jakob Katchem Is A Member Of