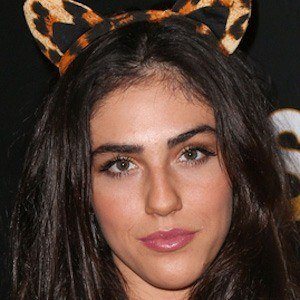 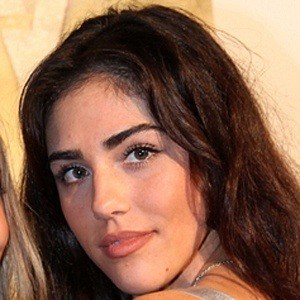 Actress who can be seen on the web series Summer Break. The YouTube channel hosting the series, SummerBreakNetwork, has earned over 410,000 subscribers.

She was previously a cheerleader. She was first introduced for season 2 of Summer Break in a biography video published to the YouTube channel in June of 2015.

She practices yoga and enjoys going surfing. She has earned more than 100,000 followers on her avalanee Instagram account.

She has both a younger brother and younger sister.

She starred alongside Dash Dobrofsky in Summer Break.

Ava Lane Is A Member Of