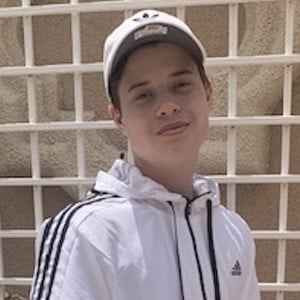 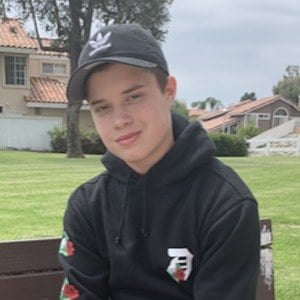 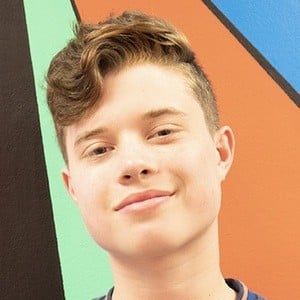 Animal activist and traveler best known as the brother of actor and social star Gavin Magnus. He has appeared in prank videos and other content on his brother's accounts. He has also released a song, "Wasted", with Gavin.

He became passionate about animals, specifically reptiles, and outdoor sports at a young age.

His favorite reptile is a tegu. He loves the rainforests and beaches of Costa Rica. He is a member of GoatFamLA. He has posted multiple videos of his pet reptiles on his self-titled YouTube account.

In addition to Gavin, he has another brother named Justin. His mother's name is Theresa and his father's name is Dave. He dated a girl named Lexi who has amassed thousands of followers under her lexi.cobbie TikTok account. He dated Alectra Cox from November 2021 - January 2022.

His brother Gavin joined Hailey Orona on the Boys of Summer 2018 tour.

Jakob Magnus Is A Member Of