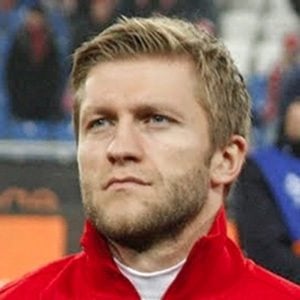 Polish professional soccer winger who spent a significant portion of his career playing for Borussia Dortmund. He went on to become the most-capped player for Poland's national team including an appearance at the 2018 FIFA World Cup.

He started his youth soccer career with Raków Częstochowa in 1993.

He joined captain Robert Lewandowski as a member of the Polish national squad.

Jakub Błaszczykowski Is A Member Of