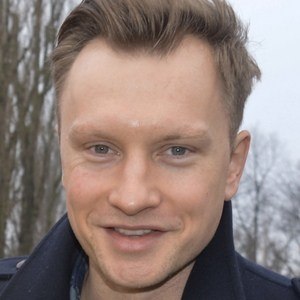 TV actor who was nominated for Wiktor: Actor of the Year in 2013 for the television category. He has over 120,000 followers on his Instagram account.

He joined the cast of the series Na Wspólne as the character of Igor Nowak in 2003.

He dubbed voices in the Polish versions of the film Chicken Little and Hannah Montana: The Movie.

He married Agnieszka Szczurek in 2014.

He and Michal Malinowski are both Polish actors that appeared on Na Wspólne.

Jakub Wesolowski Is A Member Of