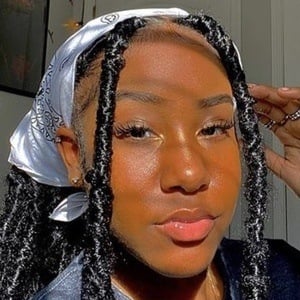 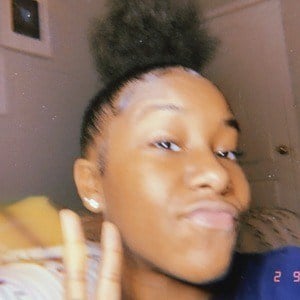 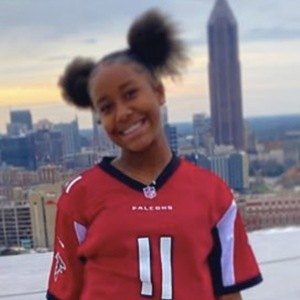 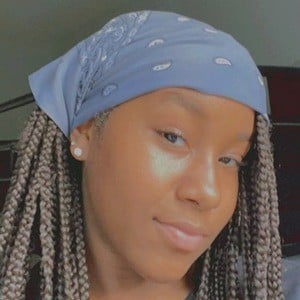 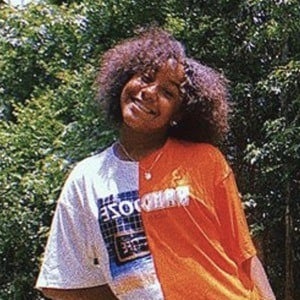 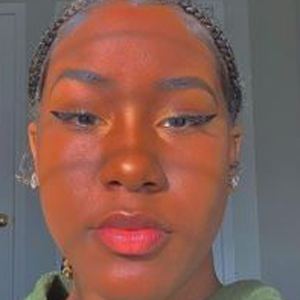 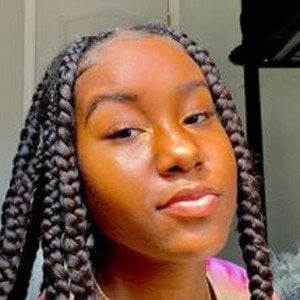 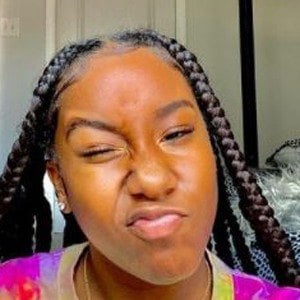 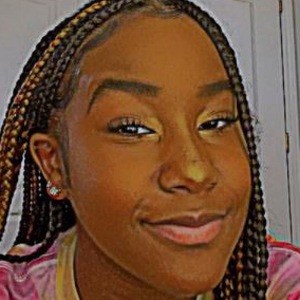 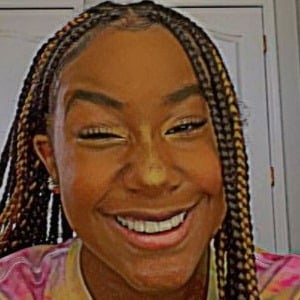 Viral TikTok dancer and phenomenon who is recognized for having created the trending Renegade dance copied by other influencers on the platform. She built a fanbase of more than 10 million followers on her verified jalaiahharmon account. Her mother has stated in a video that she feels the famous Renegade dance has helped boost the careers of other social media celebrities.

Throughout her youth she trained in traditional hip-hop, ballet, lyrical, jazz, tumbling, and tap dancing.

She was featured in a February 2020 article published by the New York Times which helped the public to recognize her unique accomplishment. That same month she performed at the NBA All-Star game in Chicago.

Her mother's name is Stefanie Harmon.

She was personally thanked by "Lottery" rapper K Camp for her Renegade dance that took social media by storm. The dance has been performed by viral internet personalities such as Charli D'Amelio and celebrities like Lizzo.

Jalaiah Harmon Is A Member Of