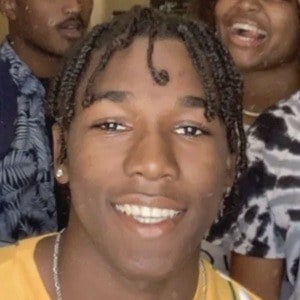 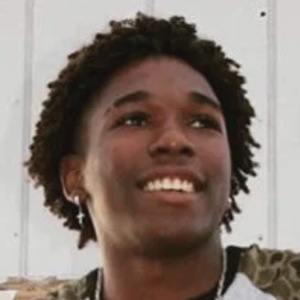 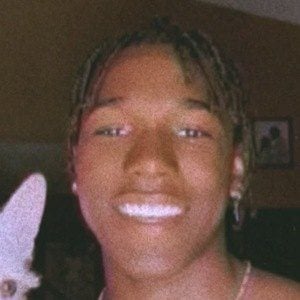 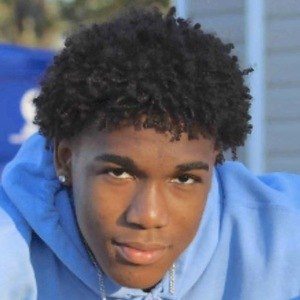 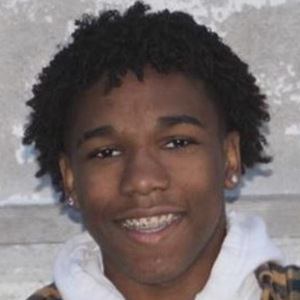 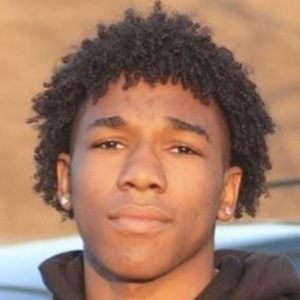 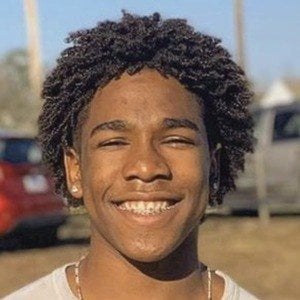 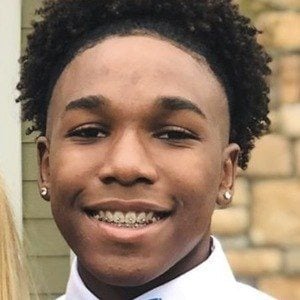 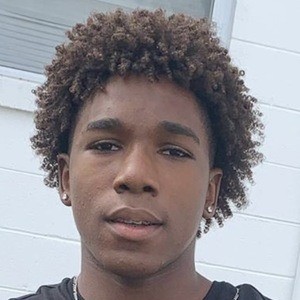 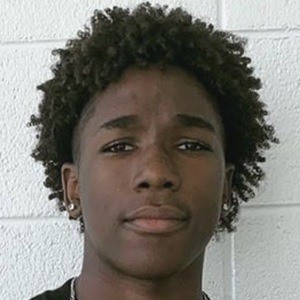 TikTok star and influencer who is best recognized for sharing his freestyle dance skills with his over 450,000 fans. Often solo or with friends, his technical and hip hop inspired dances have earned him over 10 million total likes from his followers.

He first started sharing photos from his life through Instagram in February of 2016. It wasn't until he started sharing dance videos through his TikTok account in August of 2019 that he went viral.

He is also an athlete and is known for having played basketball at West Carter High School. After high school, he went on to attend Wingate University. He became part of the TikTok group PhantomX.

His parents are named Tarestsa and Ervin Jones. He has two siblings named Ta'Raya and Jasiah.

He has created viral dance videos to the music of artists such as YNW Melly and DaBaby among others.

Jalani Jones Is A Member Of