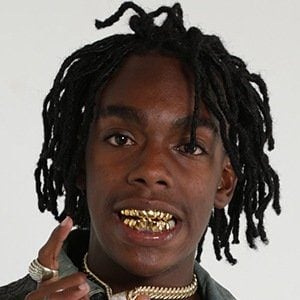 Emerging as a SoundCloud artist, he is a rapper who began to solidify himself on the Florida scene with his record Murder on my Mind. He was charged with two accounts of first-degree murder in 2019.

He began posting music to SoundCloud page YNW MUSIC in June of 2015.

He was born Jamell Maurice Demons from Gifford, Florida. He began to take music serious in the eighth grade, when he first recorded on a friend's mic. His younger brother is rapper Ynw Bslime.

John Wicks was featured on a song of his called "Legendary Remix."

YNW Melly Is A Member Of