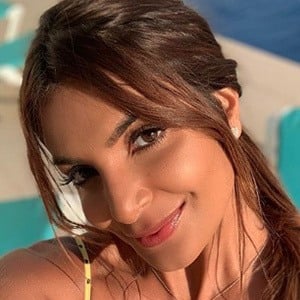 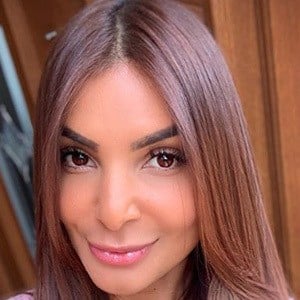 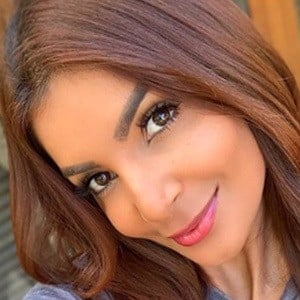 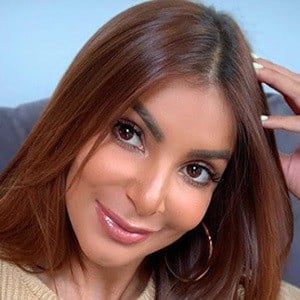 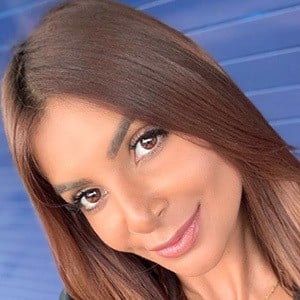 Costa Rican model turned TV journalist who went viral after she presented at the World Cup. She has also presented on the TV show Intrusos de la farándula (Business Crashers). She designed her own line of self-titled swimwear.

She studied journalism in college and modeled for product lines.

She was chosen as a contestant on the Teletica's third season of Bailando con las Estrellas.

She was born in Dubai and is of Iranian descent but moved to Costa Rica when she was 10. She grew up with a very strict father who disapproved of her modeling career.

She claimed she always imagined having her own Oprah Winfrey inspired program growing up.

Jale Berahimi Is A Member Of