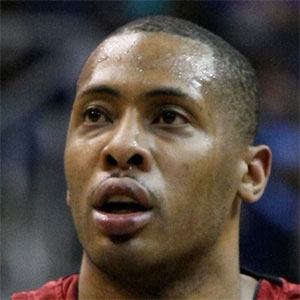 Center who played for seven NBA teams from 2000 to 2012, most notably the Charlotte/New Orleans Hornets.

He attended the University of Kentucky, where he won an NCAA Championship in 1998.

He was an NBA All-Star in 2004 while playing with the Hornets.

He was born in Toronto, where he spent the final year of his NBA career.

He followed in the footsteps of Steve Nash to become the second Canadian-born NBA All-Star.

Jamaal Magloire Is A Member Of