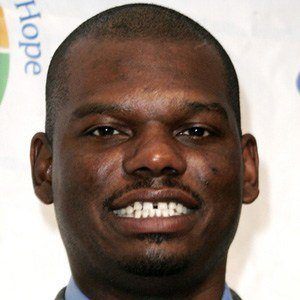 He was an NCAA All-American and SEC Player of the Year at the University of Kentucky.

He was named to his first NBA All-Star team while playing with the Charlotte Hornets in 2003.

He raised a daughter named Taylor with wife Michelle Mashburn.

He retired from the New Orleans Hornets one year before Chris Paul was drafted by the team.

Jamal Mashburn Is A Member Of