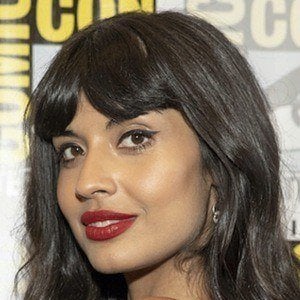 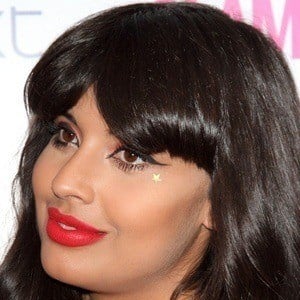 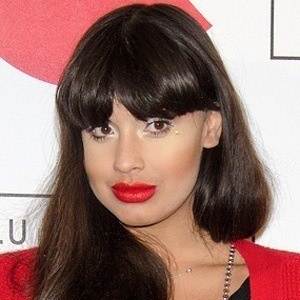 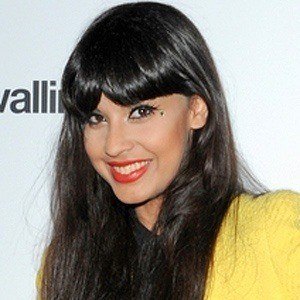 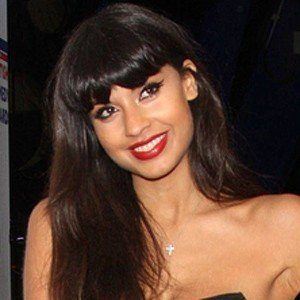 TV presenter and model who hosted the radio show BBC Radio One request show. She later starred in the NBC comedy series The Good Place as Tahani.

She grew up with a congenital hearing loss and labyrinthitis. She also struggled with an eating disorder.

She has modeled for Vogue and InStyle magazine.

She was raised in Hampstead, England. Her mother is English and her father is Indian.

She has interviewed Johnny Depp.

Jameela Jamil Is A Member Of