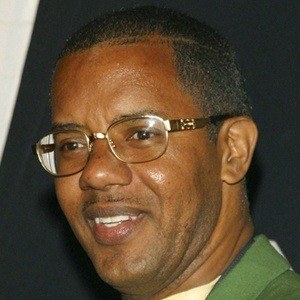 Fine art, fashion, and documentary photographer whose work has been seen in solo exhibitions around the world. He is known for his love of documenting culture and history through photographs.

At fifteen years old, he picked up his first camera and began taking photos of his friends and peers.

He has appeared in several documentaries including 2007's Planet B-Boy and 2010's Everybody Street.

Both he and Robert Frank gained fame as photographers and documentarians.

Jamel Shabazz Is A Member Of