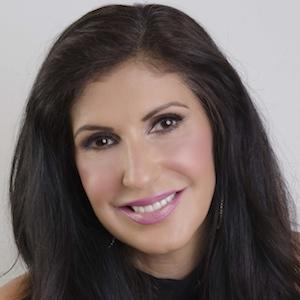 Portrait photographer whose work has been seen in such magazines as People Magazine, People Brazil, Readers Digest and J-14. She began a lifestyle and beauty video blog in March 2013 in honor of her friend Talia Castellano, who ran the YouTube channel TaliaJoy18.

She experimented in a number of different art forms before discovering photography as her true calling. She owned an art gallery and became a professional portrait photographer in 2010.

She has been a stage 3 breast cancer survivor since 2000.

She was born and raised in Los Angeles, California but has earned much of her success while living in Orlando, Florida.

She and Gracie Francesca both established a YouTube presence through beauty vlogging.

Tammy DeLaRosa Is A Member Of