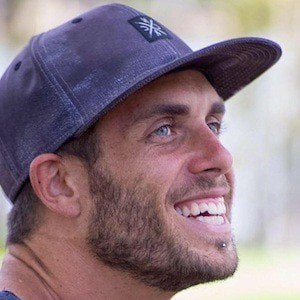 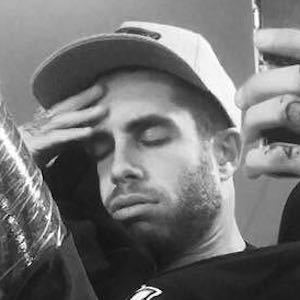 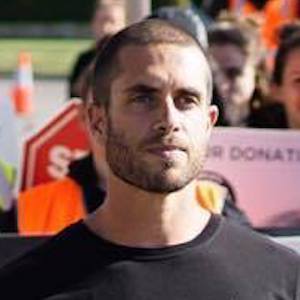 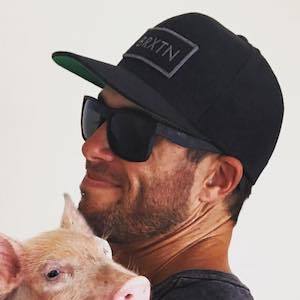 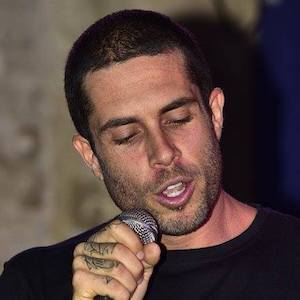 Australian activist who took a one year vow of silence to raise awareness for animal rights and wellness. His story went viral in January 2015, and he has since gained massive prominence to his self-titled YouTube channel for his inspirational speeches and vegan lifestyle vlogging.

He was diagnosed with leukemia at age 17, and eventually beat the disease after 3 years of treatment. He later became vegetarian and vegan after developing an eating disorder.

He gained widespread popularity on social media after his video "This Speech Is Your WAKE UP CALL!" was widely circulated.

He and Durianrider are both known for their vegan lifestyle vlogging and activism on YouTube.

James Aspey Is A Member Of