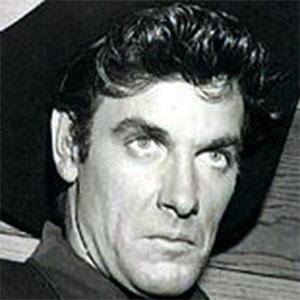 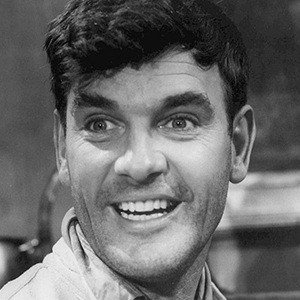 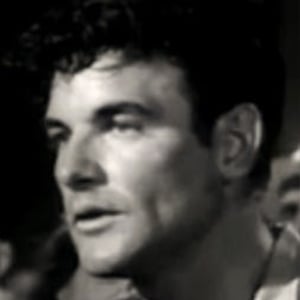 Played the role of Sheriff Rosco P. Coltrane on the TV series The Dukes of Hazzard with Tom Wopat and guest starred more than 200 times across various shows.

He joined the Army after World War II.

He played the role of Jim Campbell in the TV series Death Valley Days with Robert Taylor.

He had three children and married his second wife, Dorothy Best, in 1986.

He was in the film Moondance Alexander with Don Johnson.

James Best Is A Member Of

The Dukes of Hazzard
Sounder
Born In 1926
TV Actors