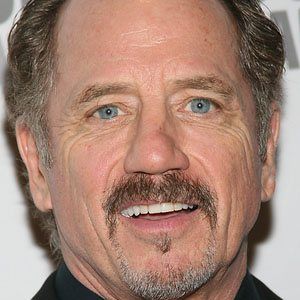 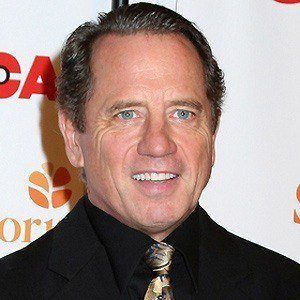 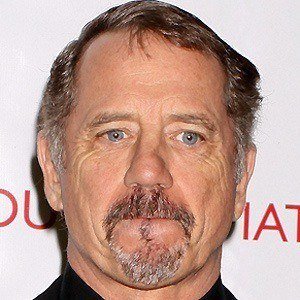 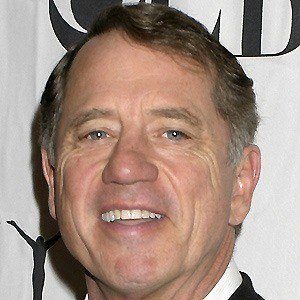 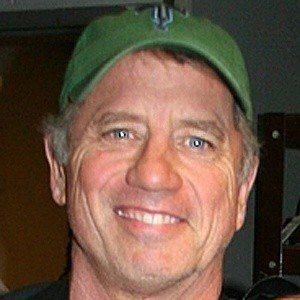 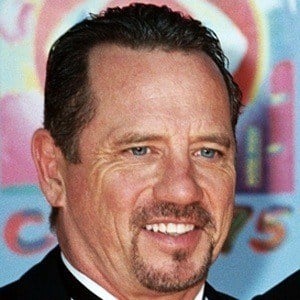 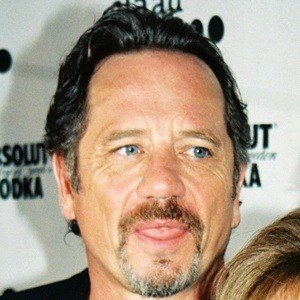 American actor best known for playing the role of Luke Duke in the TV series, The Dukes of Hazzard and Jeff in the series, Cybil. He is also a country music singer and has released several studio albums of original music.

He appeared in the Broadway musical I Love My Wife.

He had a small role in the 2012 Quentin Tarantino film Django Unchained, opposite Jamie Foxx.

He was married to Kathy Wopat. He has five children; four sons and a daughter.

He was on an episode of the television series Home Improvement with Tim Allen.

Tom Wopat Is A Member Of