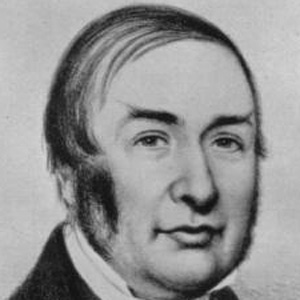 Prior to turning pro in 1896, he first worked as a clubmaker.

He won numerous awards and competitions during his career, including four British PGA Matchplay Championships (1903, 1905, 1907 and 1911).

He was born in Earlsferry, Scotland.

He and fellow Scottish golfer, Colin Montgomerie, both won numerous competitions and awards during their careers.

James Braid Is A Member Of