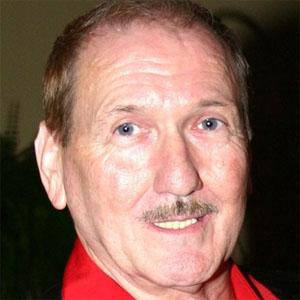 His first two guitars were acoustics; however, he hit his stride in 1953, when he began playing on a telecaster. By age fourteen, he was already booking professional gigs.

A regular guitarist on Ozzie and Harriet, he was a big influence on Elvis Presley.

He was born in Louisiana's Webster Parish. He later married Louise Burton.

In 1967, at the height of the rock 'n' roll era, he recorded tracks on Jim Messina and Buffalo Springfield's hit second album, Again.

James Burton Is A Member Of