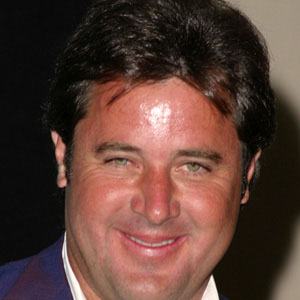 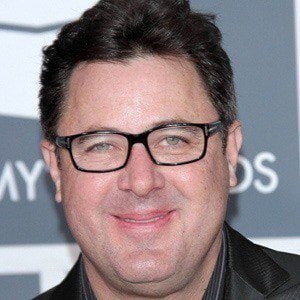 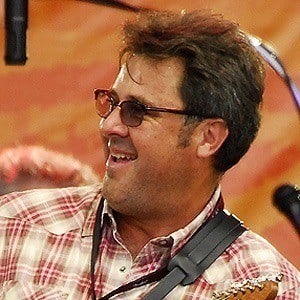 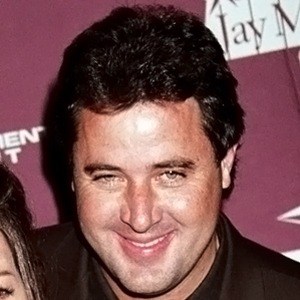 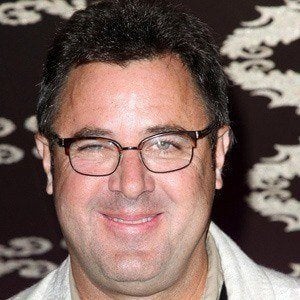 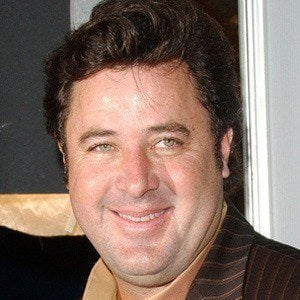 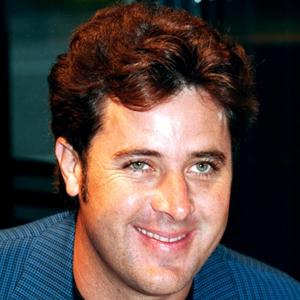 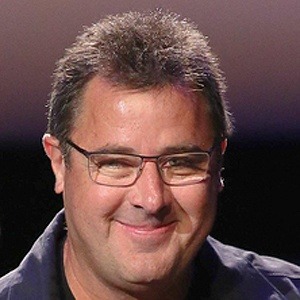 Singer-songwriter who has won more than 20 Grammy Awards and recorded several crossover hits, including "When I Call Your Name" and "Look At Us."

He played the guitar and the banjo in several bluegrass bands, including Mountain Smoke, which opened for KISS. He started playing with the group Pure Prairie League in 1979.

He has received multiple Entertainer of the Year awards and was inducted into the Country Music Hall of Fame in 2007.

Vince Gill Is A Member Of