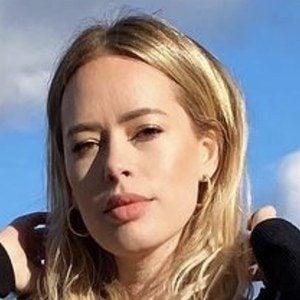 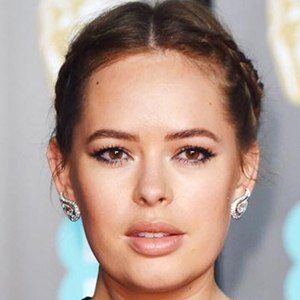 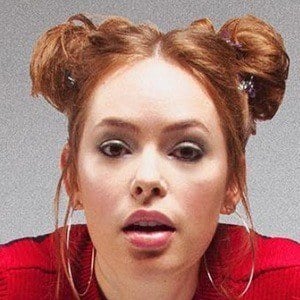 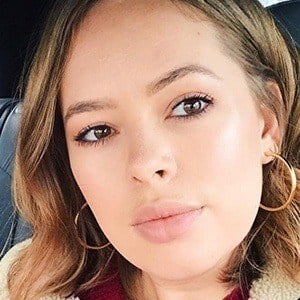 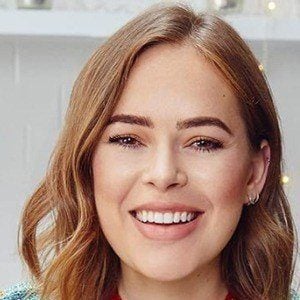 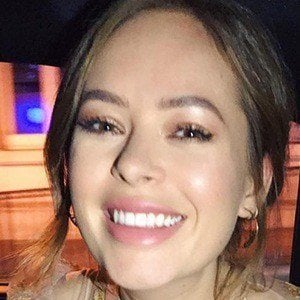 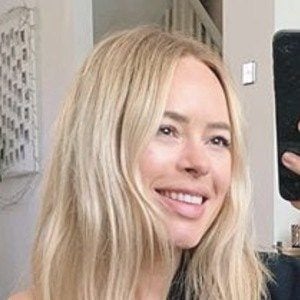 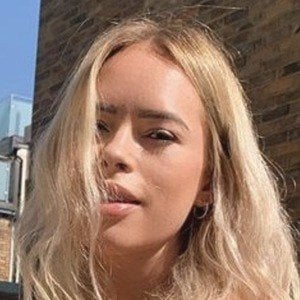 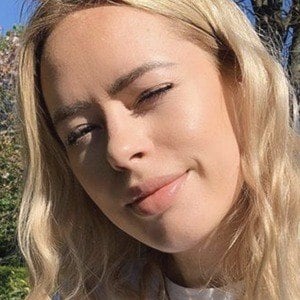 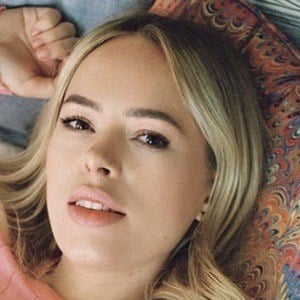 Actress, content creator and make-up expert who made her acting debut in 2018 with the TV show Love Daily, followed by the revival of Judy Upton's Confidence. She was previously known for her self-titled beauty channel, which gained over 3.1 million subscribers.

She took piano lessons for 10 years. She worked as a department store beauty clerk before uploading her first YouTube video in 2009.

She has written for Grazia Magazine and sat front row at Mulberry, Topshop, and Burberry. She has been featured in LOOK, Stylist, and Elle, among others.

In September 2015, she married Jim Chapman. The two separated in 2019. She has a sister named Natasha and a younger brother named Oscar. In June 2022 she announced that she was expecting her first child.

She's done a collaboration with Zoe Sugg in which they show the viewers what clothes they got while they were shopping.

Tanya Burr Is A Member Of