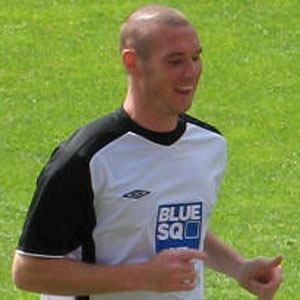 Striker who joined Oxford United in 2009 after spending a season each with Shrewsbury Town, the Kiddmerminster Harriers and Walsall.

He made his professional debut with Cirencester Town FC in 2003.

He was raised in a soccer-loving family in Malmesbury, England.

He joined Shrewsbury Town FC in 2008, three seasons after Luke Rodgers last played for the team.

James Constable Is A Member Of