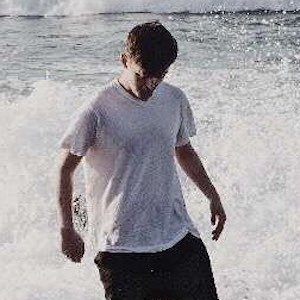 Irish entrepreneur who is best known for being the founder of Positivity Pack a gifting service created to brighten an individual's day. Through this service he has developed a social media presence of over 360,000 Twitter followers.

He created several websites and started a number of businesses at a young age. He chose to drop out of school and devote more time to his goals.

He has been featured by such publications as Entrepreneur, Success, Huffington Post and Channel 4.

Both he and fellow entrepreneur Brian Wong began to build companies in their teens.

James Corneille Is A Member Of