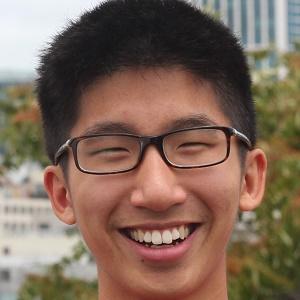 Named one of Canada's Top 20 Under 20, he founded the mobile marketing company Kiip, which redefines how brands connect with consumers through a rewards platform that targets "achievement moments" in mobile games and apps.

He led key publisher and tech partnerships at the social news website Digg.com, where he accelerated the company's mobile presence by launching the Digg Android mobile app. He previously became the youngest person to ever receive venture capital funding after receiving his Bachelor of Commerce from the University of British Columbia when he was just 18 years old.

Kiip was recognized by Forbes as one of the "4 Hot Online Ad Companies to Put on Your Watch List," and listed on Fast Company's "50 Most Innovative Companies." Brian himself was listed by Business Insider as a "Top 25 Under 25 in Silicon Valley," "30 Under 30 in Advertising" and one of the "18 Most Important People in Mobile Advertising."

He and Alexis Ohanian were both named to Forbes' "30 under 30" on multiple occasions.

Brian Wong Is A Member Of