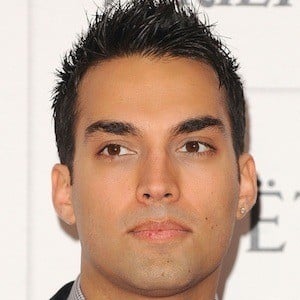 British actor who is known for his breakout performance as Rashid in the 2013 film My Brother the Devil. He won the British Independent Film Award that year for Best Newcomer.

He received a scholarship to attended the University College School. He graduated from the National Youth Theater, where he learned the "method" acting style.

He was selected as a Breakthrough Brit at the 2013 BAFTAs for his role in My Brother the Devil. He made his film debut in the 2009 film Tormented as Nasser.

He starred alongside Said Taghmaoui in 2013's My Brother the Devil.

James Floyd Is A Member Of