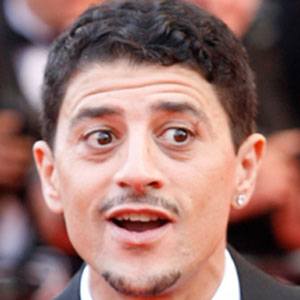 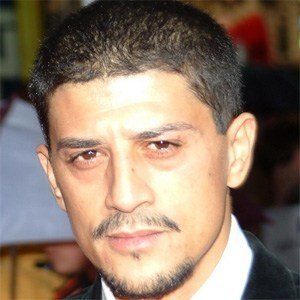 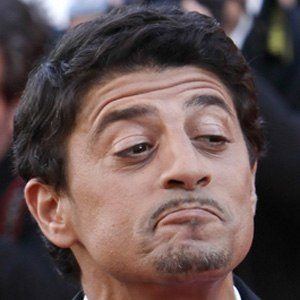 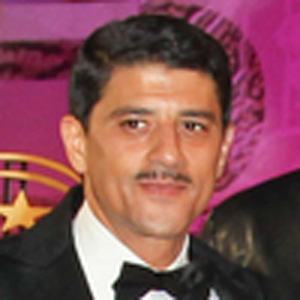 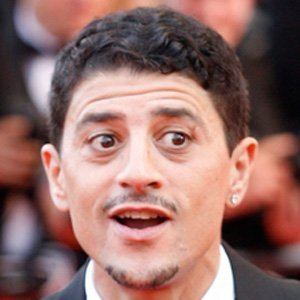 French movie actor and screenwriter best known for his Cesar Award-nominated role in the 1995 film La Haine. He received additional acclaim for his portrayal of Omar in the 2008 film Traitor.

He quit high school to train as a boxer, but eventually settled on an acting career.

He appeared in the 1999 film Three Kings, which starred veteran actor George Clooney.

He and his eight siblings were the Parisian children of Moroccan immigrants.

He appeared as a guest star in the popular American television series Lost, which starred Matthew Fox.