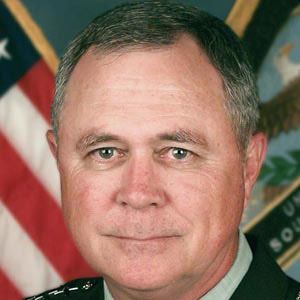 He had embarked upon a promising tennis career in his younger years and was initially reluctant to join the military. However, his participation in an ROTC camp persuaded him to follow a military career path.

He helped rebuild the U.S. Army in the years following the Vietnam War.

He grew up in Dayton, Ohio.

He and General Wesley Clark both served in Vietnam.

James T. Hill Is A Member Of