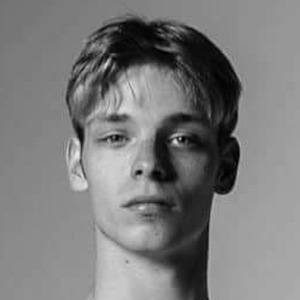 Autistic ballet dancer who rocketed to fame after becoming a finalist in 2011 on the hit reality competition series Britain's Got Talent. He has since gone on to study at the English National Ballet.

He began dancing at the age of eight, going on to win numerous medals and awards at dance competitions. In 2009, he even auditioned for Got to Dance, though the audition was not aired on television.

His dance success was featured in the 2010 BBC Three documentary Autism, Disco and Me.

He has two brothers, one of whom is his twin who is also autistic.

On the 5th series of Britain's Got Talent, he competed against winner Jai McDowall.

James Hobley Is A Member Of