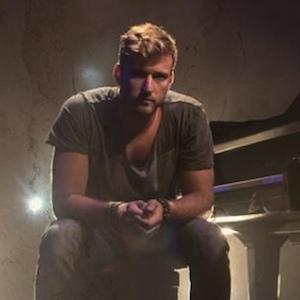 Rock opera singer who gained international fame for winning the 2011 season of Britain's Got Talent.

He worked as a caretaker for young people with disabilities before auditioning for Britain's Got Talent.

His 2011 debut album, Believe, was a top twenty album in Scotland.

He and his siblings, Lee and Diane, were raised in Tarlbolton, South Ayrshire.

He created controversy by calling Simone Cowell anti-Scottish in 2012.

Jai McDowall Is A Member Of