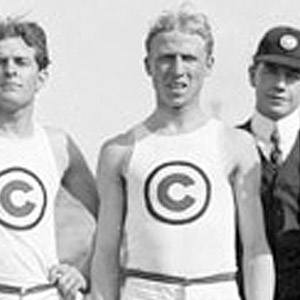 He wasn't favored in any of the three events he entered in his first Olympics in 1904, but proceeded to win all three.

He has two medals that are now unrecognized by the International Olympic Committee because of the downgrading of the Olympics following the 1904 games.

He married Leonora Lightbody and the couple remained married up until her death in 1878.

He was a gold medal runner less than a decade before the legendary Jim Thorpe entered the Olympics.

James Lightbody Is A Member Of