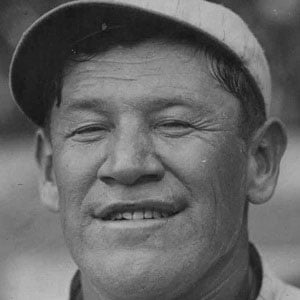 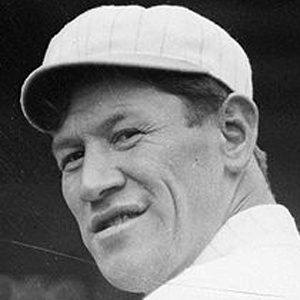 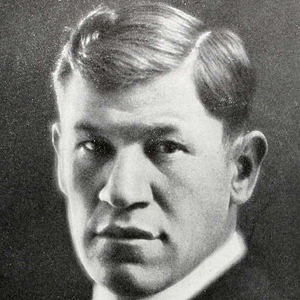 His twin brother died when he was 9.

He was stripped of his Olympic medals when it was found that he'd received money for playing semi-professional baseball for two years prior to the Olympics. At the time, only amateur athletes were allowed to compete in the Olympics.

He was voted the greatest athlete of the Twentieth Century by a poll of sports fans run by ABC, edging out other great athletes like Michael Jordan and Muhammad Ali.

Jim Thorpe Is A Member Of