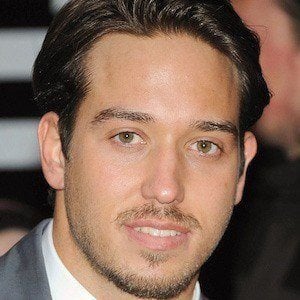 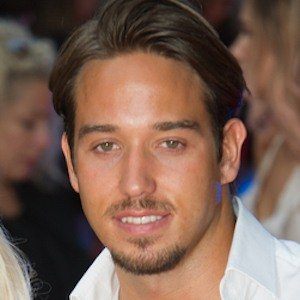 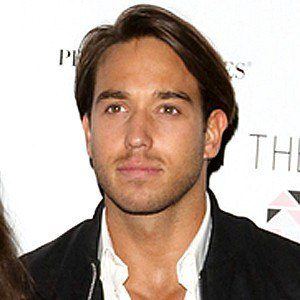 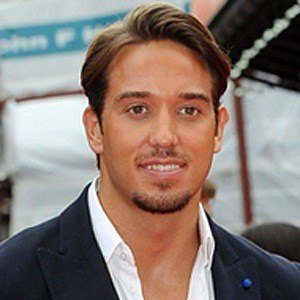 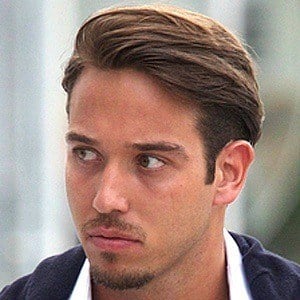 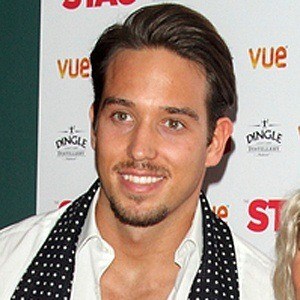 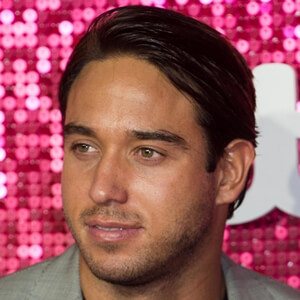 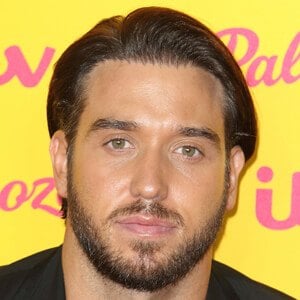 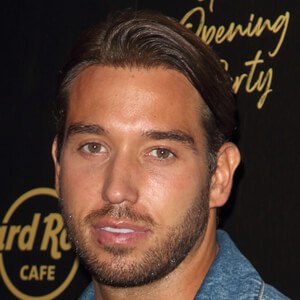 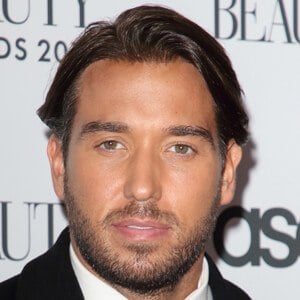 Series 8 addition to the reality series The Only Way Is Essex who was working as a electrical company supervisor.

He began appearing on The Only Way Is Essex in early 2013.

He was involved in a romance with TOWIE co-star Danielle Armstrong on the show. She became pregnant but suffered a miscarriage. He later began dating Yazmin Oukhellou.

He and Abi Clarke were both newcomers to TOWIE in series 8.

James Lock Is A Member Of