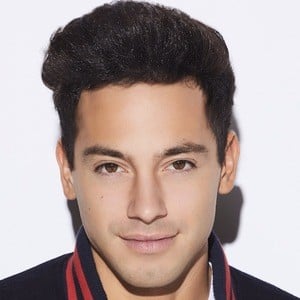 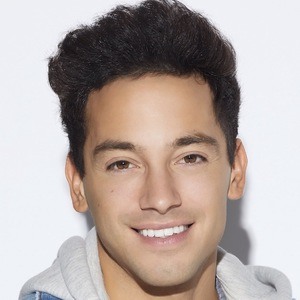 Instagram star and influencer who is known for his modeling shots, which reach over 210,000 followers. He has collaborated and became friends with top influencers such as Lele Pons, Rebecca Zamolo and Montana Tucker among others.

He first began posting to his Instagram in December of 2013.

He has been featured in several commercial shoots and press outlets such as Vlado Footwear and Tiger Beat Magazine.

He was born and raised in Idaho, but splits his time between New Jersey and Los Angeles as well.

James Marchioni Is A Member Of