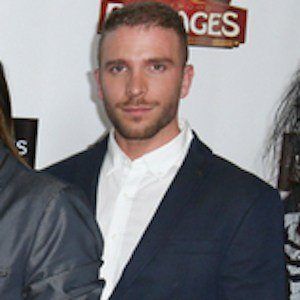 Known for his prolific work as a magician and illusionist across UK television. In 2013, he appeared on the 7th series of Britain's Got Talent, and finished the competition as a semi-finalist.

In 2011, he appeared on the Penn & Teller ITV series Fool Us alongside Jonathan Ross. He was inducted into The Magic Circle society in 2011.

He was declared by judge Simon Cowell on Britain's Got Talent to be the then-best magic act the show had seen.

James More Is A Member Of