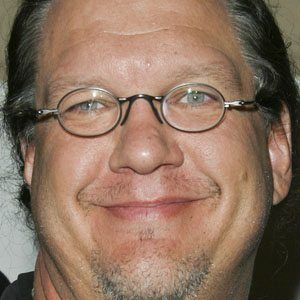 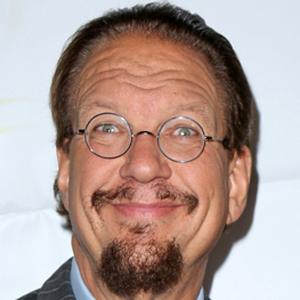 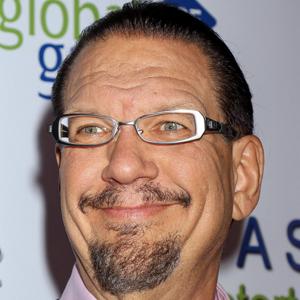 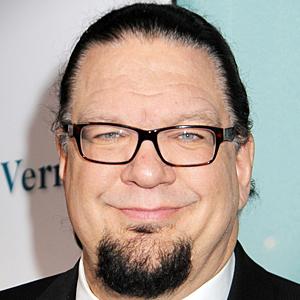 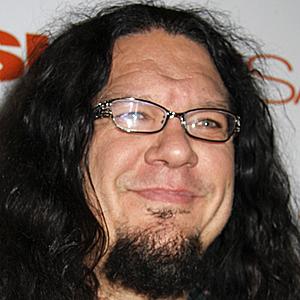 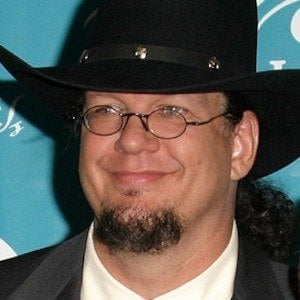 He graduated from the Ringling Brothers and Barnum & Bailey Clown College, where he was introduced to Teller, his future performance partner.

He is famous for having a red fingernail on his left hand, which began when his mother pestered him to keep his hands looking nice.

He had a son named Zolten and a daughter named Moxie with Emily Zolten, whom he married in 2004.

He was in season five of Celebrity Apprentice with Donald Trump.

Penn Jillette Is A Member Of