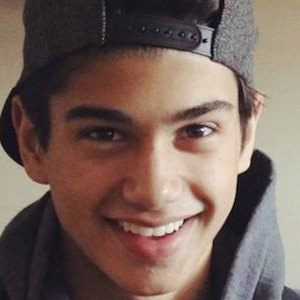 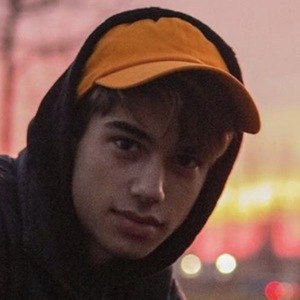 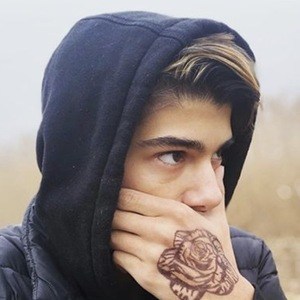 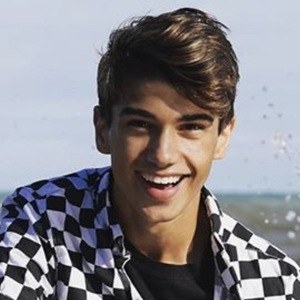 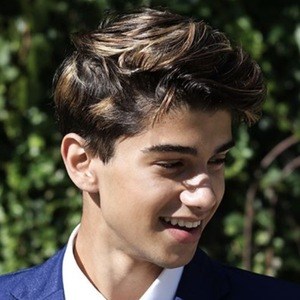 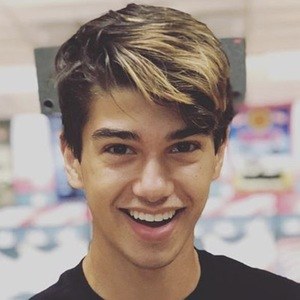 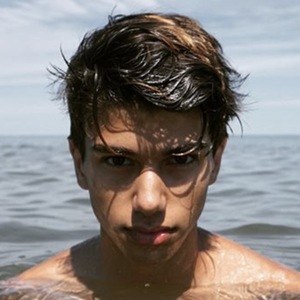 Sea life enthusiast whose YouTube channel, Challenge the Wild, revolves around maintaining fish, crabs, and other assorted sea creatures in his personal aquarium. His knowledge and enthusiasm have attracted more than 60,000 subscribers so far.

He grew up in Racine, Wisconsin.

He began posting videos to his vlog channel, James Morelan, in June 2013.

He has two sisters named Jeanette and Jamie and a brother, John.

He has visited Scranton, Pennsylvania, which served as the setting for the fictional Dunder Mifflin Paper Company headed by Steve Carell in The Office.

James Morelan Is A Member Of