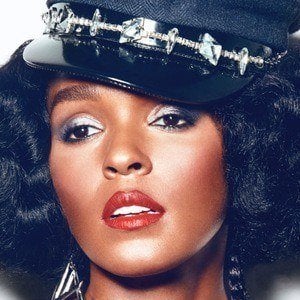 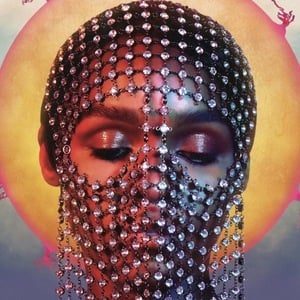 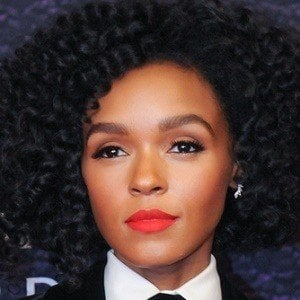 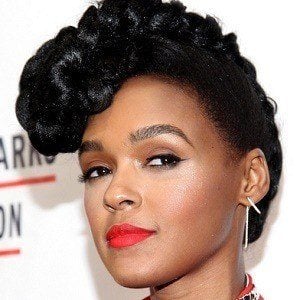 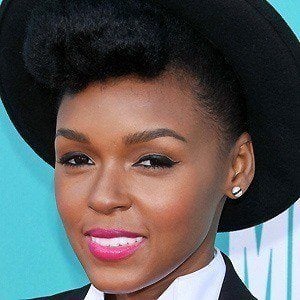 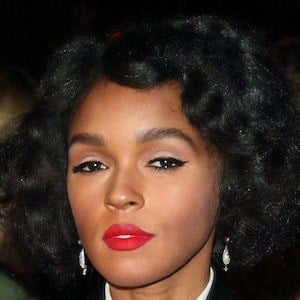 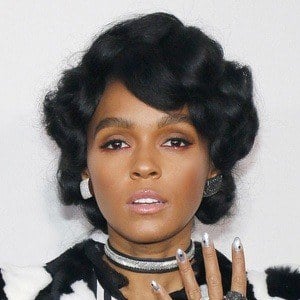 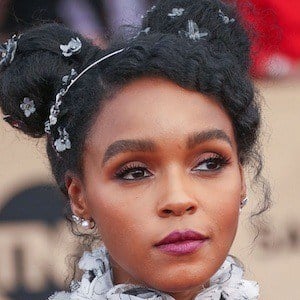 Neo-soul musician known for her distinct fashion sense and unique musical sound. She has earned six Grammy Award nominations and multiple other honors. Also an actress, her role in the 2016 historical drama film Hidden Figures earned her critical acclaim.

She was a member of Kansas City's Coterie Theater Young Playwrights' Round Table.

She was featured on the single "We Are Young" by the band fun.

She was raised as an only child. Her father worked as a truck driver while her mother was a janitor.

She began her career singing with rapper Big Boi, including on the track "Tightrope," which launched her career.