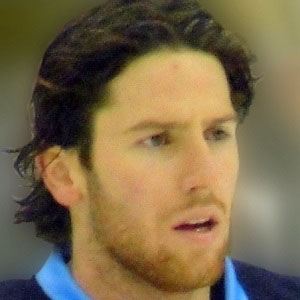 Canadian right winger who made his first All-Star game in 2011, while playing for the Pittsburgh Penguins. He became a frequent line-mate of the great Sidney Crosby.

He played for the Ontario Minor Hockey Association before being drafted by the Dallas Stars in 2005.

He has four younger siblings: Michael, Peter, Nicolas and Rebecca.

James Neal Is A Member Of