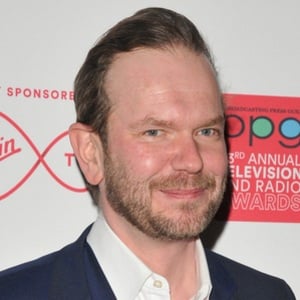 Radio personality and journalist known for his work as a daytime host of current events programming on LBC. He's also appeared on the Channel 5 show 5 Talk and BBC Two's Newsnight.

He attended the London School of Economics and started his career with the Daily Express, publishing under the publication's oft-used synonym William Hickey.

He's also written for Cosmopolitan and The Spectator and started broadcasting with Channel 5 in 2000.

He married Lucy McDonald O'Brien in 2000. They have two daughters together.

Frank Lampard once called into O'Brien's show to discuss tabloid rumors that were swirling around the footballer.

James O'Brien Is A Member Of