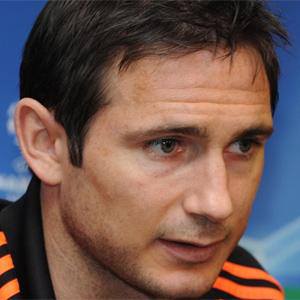 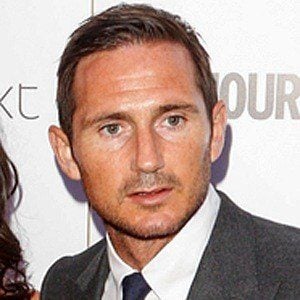 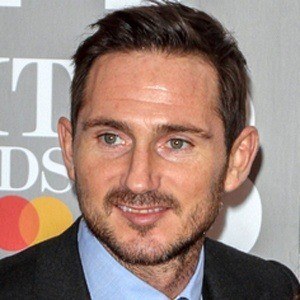 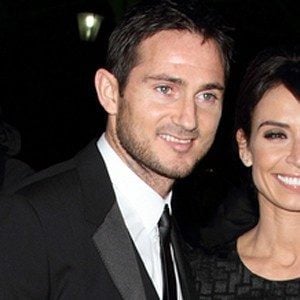 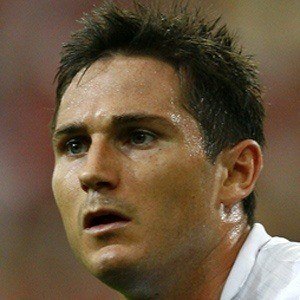 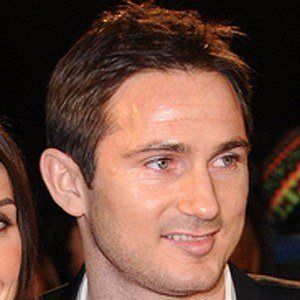 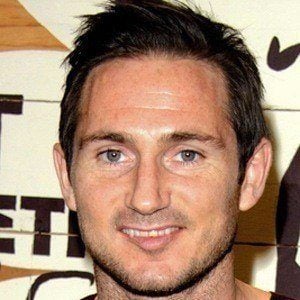 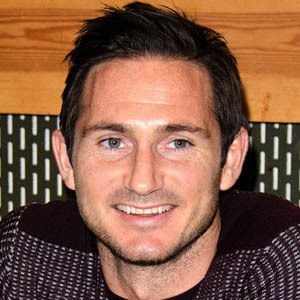 One of the top midfielders of his generation, he became Chelsea FC's all-time leading scorer and broke England's penalty kick record; debuted for the English national team in 1999 and went on to appear in over 100 matches for the team. He became the manager of Chelsea in 2019.

He began his career with West Ham United while his father was the assistant coach, and broke his leg during a match against Aston Villa in the 1996-97 season.

He was the runner-up to Ronaldinho for the 2005 FIFA World Player of the Year award, and won the 2005 Ballon d'Or Silver Award.

His father Frank Lampard Sr. was a professional soccer player. He married broadcaster Christine Lampard in 2015. They have two children together.

He appeared on the FIFA 10 video game cover alongside Wayne Rooney.

Frank Lampard Is A Member Of