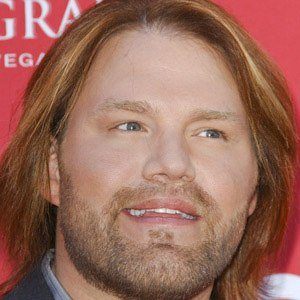 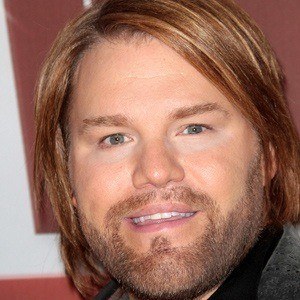 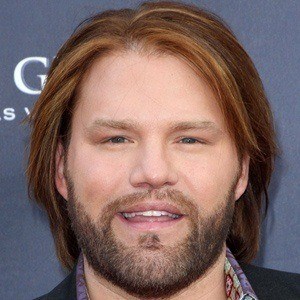 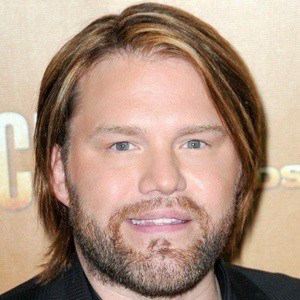 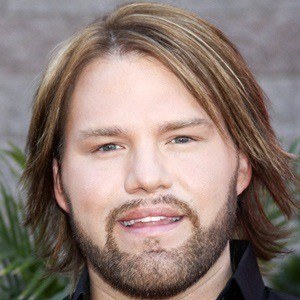 Member of MuzikMafia, a collective that boasted that they were country music without prejudice. He released the album Days of Our Lives.

He served in the U.S. Navy for two years after spending his childhood mastering the violin, the saxophone, and the guitar.

His second album was called Sunset Man and included his first #1 hit, "Just Got Started Lovin' You."

He and his wife, Amy Alderson, had their first chid, daughter Ava Katherine, on August 24, 2010.

He was in MuzikMafia alongside other prominent country artists like Big & Rich and Gretchen Wilson.

James Otto Is A Member Of