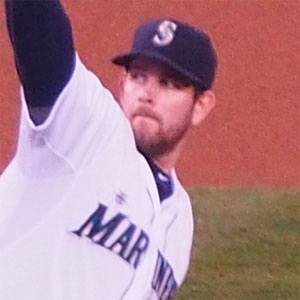 Left-handed pitcher who made his MLB debut in 2013 with the Seattle Mariners. In 2019, he signed with the New York Yankees.

He played college baseball for the University of Kentucky Wildcats.

He was born in Richmond, British Columbia, Canada to Ted and Barb Paxton. He has a brother named Thomas.

Outfielder Raul Ibanez was his teammate on the Mariners.

James Paxton Is A Member Of