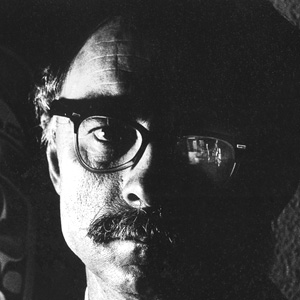 Canadian poet, librettist, dramatist, academic, and three-time recipient of The Governor General's Award. His poetry collections include The Red Heart and Imprecations: The Art of Swearing; his plays include Masks of Childhood and Listen to the Wind.

He grew up on an Ontario farm and later studied at University College, Toronto.

One of his dramatic works, Colours in the Dark, was staged as part of the 1967 Stratford Shakespeare Festival.

He edited a literary journal called Alphabet: A Semi-Annual Devoted to the Iconography of the Imagination. The journal published the works of Margaret Atwood and other renowned writers.

James Reaney Is A Member Of