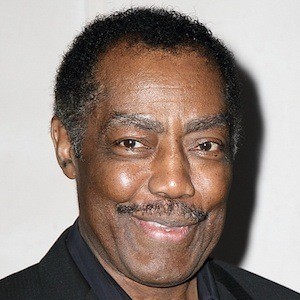 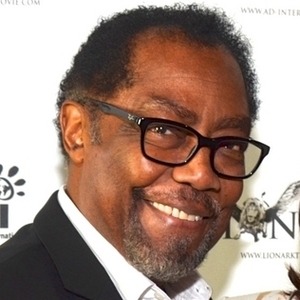 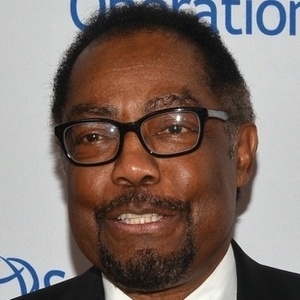 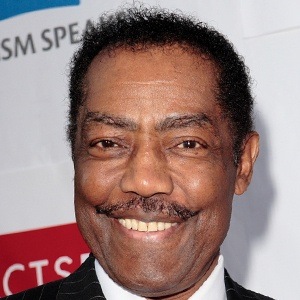 Famous for playing police commander Abe Carver on Days of Our Lives starting in 1981, began appearing on Generations in 1991.

He was a football, basketball, and track star as a student in Oskaloosa, Kansas.

He hosts an annual charity event in Los Angeles to benefit the National Asthma Center.

He married Lissa Layng in 1986. They have one son, named Jed.

He co-starred with Josh Taylor on Days of Our Lives.

James Reynolds Is A Member Of