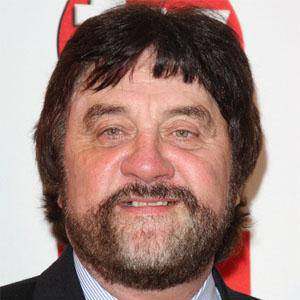 English actor who landed the role of Zan Dingle on British soap Emmerdale in 1994.

Prior to becoming an actor, he worked in cotton and paper mills.

He has had roles on British TV shows such as Cracker and Coronation Street.

He married a teacher named Val.

He studied drama at the Mountview Academy of Theatre Arts, just like Brenden Coyle.

Steve Halliwell Is A Member Of