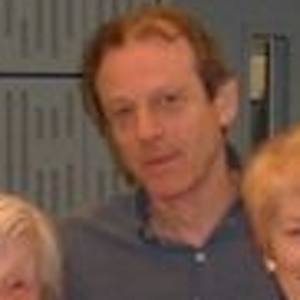 Before becoming famous as Den Watts on the BBC's EastEnders, this soap opera actor served a ten-year prison sentence for murdering a cab driver during a botched robbery.

After being released from prison, he trained at the Webber Douglas Academy of Dramatic Art. He made his television debut in his mid-thirties in an episode of the comedy series Goodnight and God Bless.

Upon leaving EastEnders (partly as the result of an internet scandal), he pursued a theater career and was cast in the United Kingdom tour of the play Beyond Reasonable Doubt.

He pursued an acting career on the suggestion of actress Louise Jameson, who had visited Leyhill Prison while he was an inmate at the Gloucestershire facility.

Leslie Grantham Is A Member Of