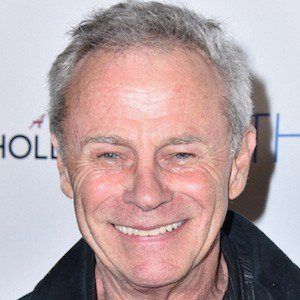 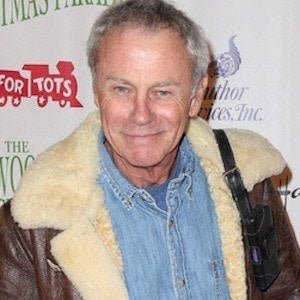 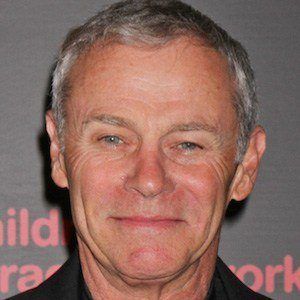 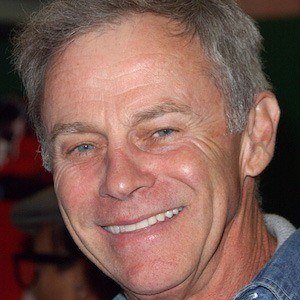 Known for his portrayal of the American soap opera characters Robert Scorpio on General Hospital and Colin Atkinson on The Young and the Restless. He also appeared as the voice of Jake in the 1990 Disney animated film The Rescuers Down Under.

He began his acting career in 1974 by appearing across Australian TV. This lasted until 1980 when he was originally cast on General Hospital in the US.

In 2010, he began starring on the web soap opera series The Bay as Lex Martin. In 2015, he lent his voice to the Mad Max video game release.

He worked alongside John Candy and Bob Newhart for the 1990 Disney animated film The Rescuers Down Under.

Tristan Rogers Is A Member Of