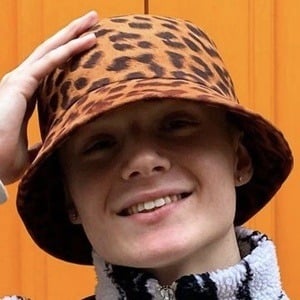 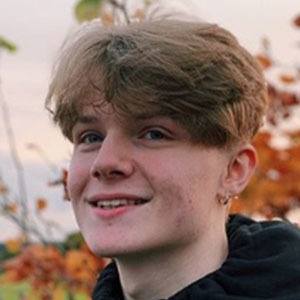 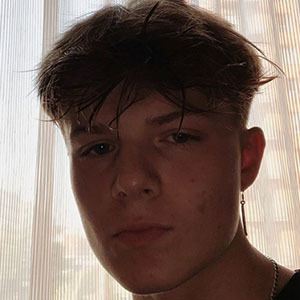 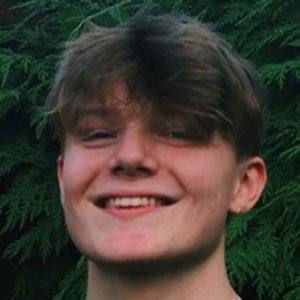 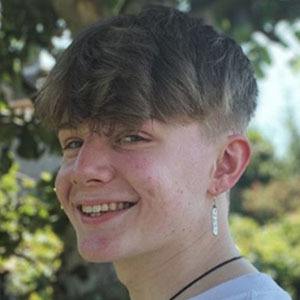 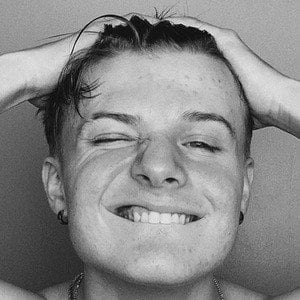 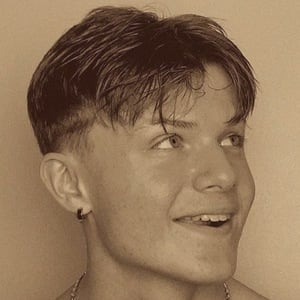 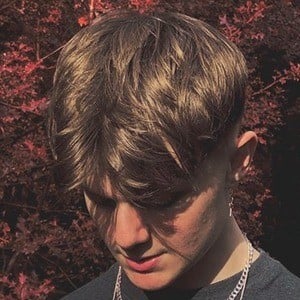 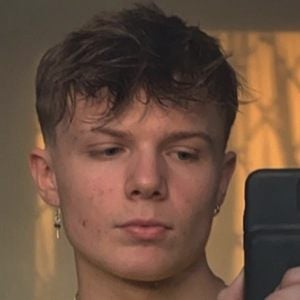 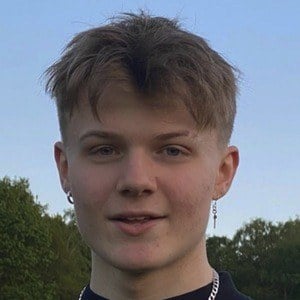 Video creator on the TikTok account TheSharpTwins who publishes a mix of lip-sync and comedy videos with the help of his twin brother Lewis. They have accrued more than 5 million fans.

He competed in a breakdancing competition called Battle of the Year in 2017.

He and his twin brother Lewis are from England.

James Sharp Is A Member Of